On Saturday October 29 the rowing team had their first regatta since at the Music City Head Race in Nashville.

Thomas Franks (C’23), president of the team, and Tate Mayo and Ben Pollock placed in third club singles. Franks and Kaj Knudsen (C’24), men’s captain, with Emily Elliot (C ’23) as their coxswain placed 3rd with a time of 17:45 only being beaten by two University of Michigan boats. Ben Pollock (C’ 26) finished third out of thirteen at the Head of the Hooch Regatta at the men’s championship single.

“It’s been a long road back from Covid but we’re picking up momentum and things are looking better,” coach Greg Maynard said. “We look forward to getting active, and we have four races scheduled in the Spring.” 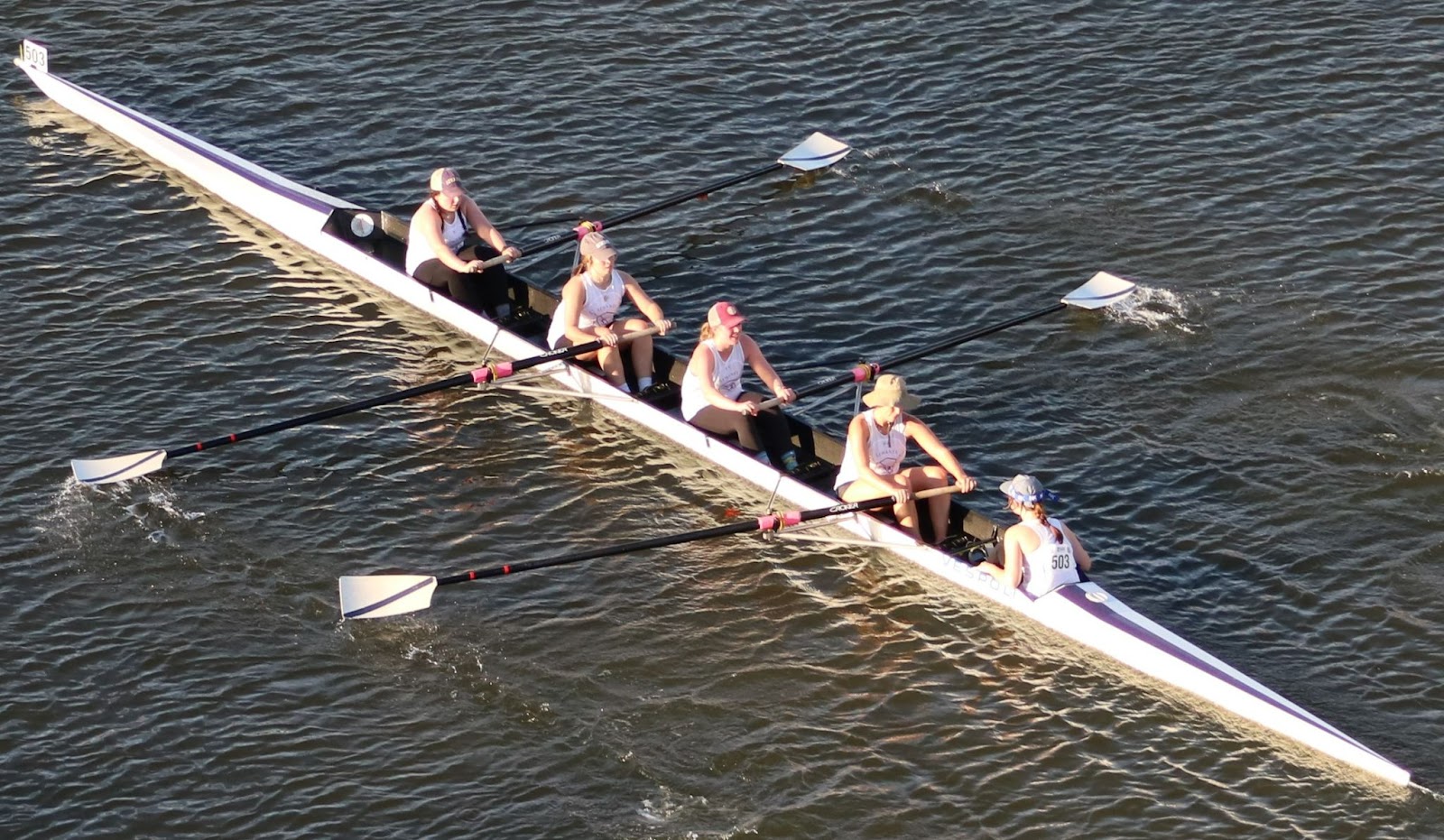 The team mainly practices in the mornings at 6:00 a.m. at Lake Dimmick. Maynard said members were expected to fit in at least one more independent workout on the rowing machine in the gym.

“We’re a small club. I think we have a lot going for us at the moment, with a strong showing at music city,” he said.

Their next competition is on November 11 in Augusta, Georgia called “Head of the South.”

To begin the race each boat had to travel 4,800m upstream as a warmup and then once the race began each boat was given a 100m buffer to build speed without being passed. 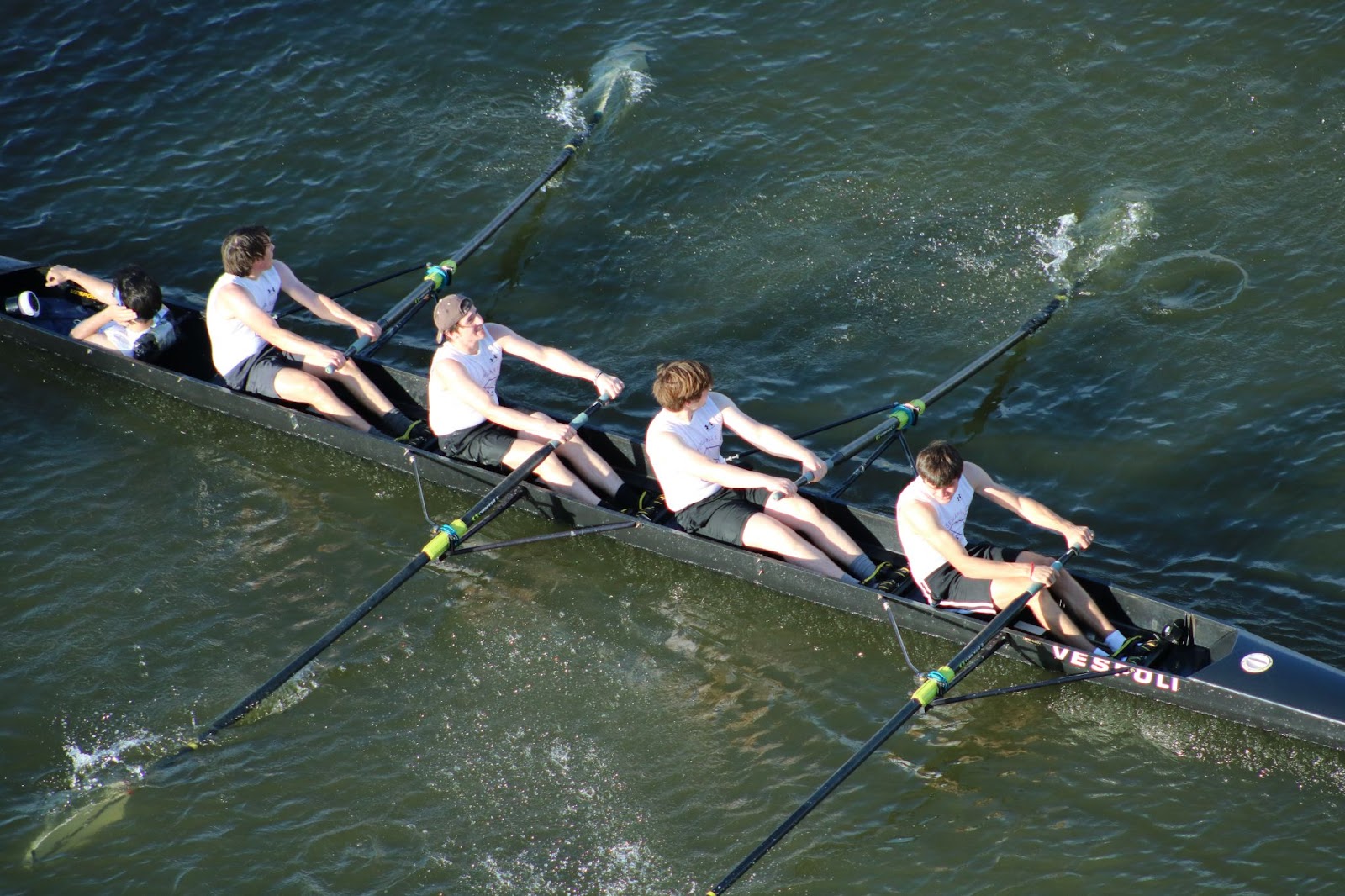 Weather is not the only thing that can go wrong in a boat. The boat has to be kept steady, the boat has to be coordinated, and good form must be maintained by the rowers. Thanks to the coxswains this is possible. Rowers are tasked with keeping good form and pressure for the race. For races as long as this rowing is a mixture of both endurance and power.

The team began in 1996, but the team has not been able to keep up practices on the water due to COVID protocol.

“There’s a lot more students,” Maynard said, “They seem to be a lot more committed to training. It’s just been– because we couldn’t go out on the water for two years because of Covid…it was hard to keep peoples’ interest up. It’s just a grind when you’re sitting on a rowing machine all the time.”

Maynard wants to keep student participation up to increase the team’s competitiveness.

“I want folks that participate to feel like they’ve had a truly athletic experience,” he said.